Login / Register
‹ Back to the shop
View cart “CBD Pre Rolls 400mg CBD” has been added to your cart.

Red Bali Kratom, like other varieties of Kratom, has different alkaloids present within it, and the area where it is grown affects the amount of alkaloid within it. It can be consumed in both pill or powder form. 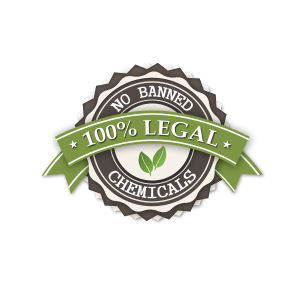